weather today worse than ever
even if for a change colder-vs-hotter
plus personal, plus national age issues

2. then, just coming to me from six years ago
blessed cousins of ours
contributing much more than their honey
plus here’s plenty in their crisis

as UN leader ban ki-moon summarizes
leaders must act; time is not on our side

YESTERDAY’S GUARDIAN MUST-READ REVIEW OF THE IPCC REPORT
… AND HERE’S BILL MCKIBBEN’S REVIEW OF THAT REPORT, ALSO IN THE GUARDIAN

Terrific narrated filmed reviews of where we’re coming from, where we need to be going. check each out in order on TRANSITION CULTURE’S UK SITE: 6 abbrev trailers, 2 5-6 min trailers, a 35-min animated film, and yet one more fine BBC documentary on living with Mother ( 50-min ).

The story of the Western world is the story of how the peoples whose culture took shape through the religious inspiration of the Hebrew Bible, the New Testament, the humanism of the Greek world, the political-legal genius of the Romans, and a brilliant medieval period became so entranced with a secular, scientific, industrial civilization serving limited human needs that it was willing to devastate the entire planet for the immediate benefits received ( by the few ). Their assault upon the Earth has been so violent in modern times, both to its geological structures and its living species, that we ( now ) face a tremendous crisis . . . This new situation is so inherent in cultural structures that it seems to be the inevitable consequence of ( those very ) religious, political, educational, ethical, and economic establishments of Western peoples. ( ipad kindle loc 1686/2110 of thomas berry’s THE SACRED UNIVERSE: EARTH, SPIRITUALITY, AND RELIGION IN THE TWENTY-FIRST CENTURY )

here is my own favorite, their #2 selection, naturalist filmmaker / farmer rebecca hosking’s deeply honest, probe into her own farm of the future.

this the country announcing its care of home planet with such fervor
cf, BBC’s long history of sumptuous earth installments

could be we just don’t love mother enough ?
show us the way, mother country . . .

( except be sure to watch full-screen )

Exposing deniers as the dying corp deperados they are
for the rest of us it’s abundantly clear: together’s found our strength & hope
thank you bill & co! 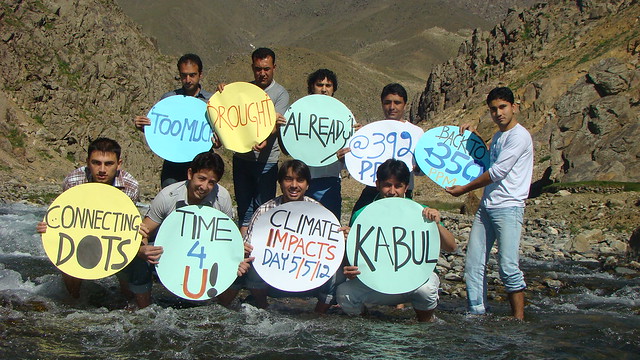